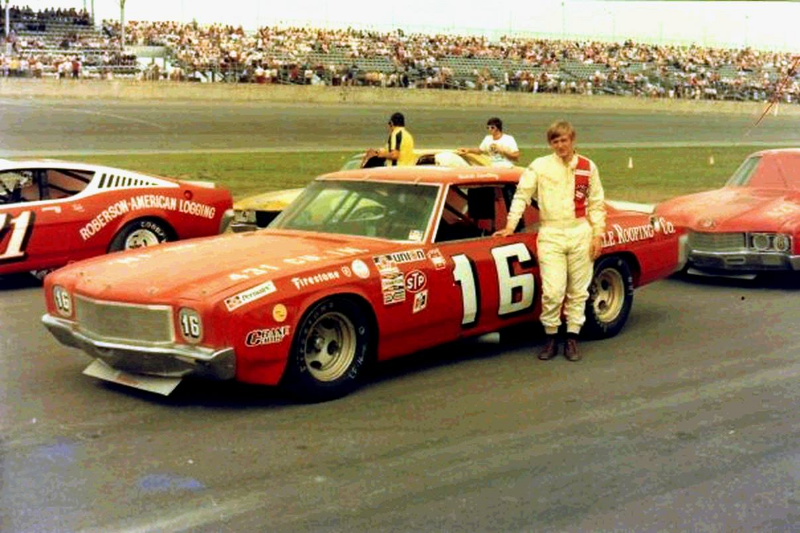 This is our brand new hot off the press decal to replicate Butch Lindley’s Late Model Sportsman, cars, as well as his own entry into the Winston Cup series in 1981. Also included are the markings to do Butch’s car that Bobby Allison borrowed at Richmond in February of 81′ after Bobby crashed his car in final practice. And as an added bonus we have included the decals for a car Butch drove at Daytona in the Permatex 300, that was a 70′ Monte Carlo!

These graphics are designed to work with several of our resin bodies including the 68′ Chevelle, 69-72 Nova Sportsman bodies, as well as the 75′ Ventura. Butch ran all of these cars in the Late Model Sportsman series through the years. These cars ran in several different sponsorship configurations, and sometimes with no sponsorship at all.

The Winston Cup car is the flat nosed Monte Carlo, NOT the SS version, we also offer a resin body to do this car with, the Allison version is also this flat nosed 81/82 Monte Carlo.

All of these cars were painted in mid 70’s GM Crimson Red, which is a very bright Red. Interiors are usually black, and in most all cases the wheels are silver. However, this varied from race to race, so your mileage may vary.

We hope you enjoy this latest installment to our Short track Aces series, and pay tribute to this short track legend.